Dr. Ann Swartz grew up on the East Coast and is a US Army veteran. She moved to Oregon in 1979 and earned degrees in Animal Science and Microbiology from Oregon State University in 1984. In 1988, she graduated from OSU’s School of Veterinary Medicine.

Throughout her training as a veterinary student, Dr. Swartz worked in clinics in Oregon and Alaska, including the OSU Sheep Barn and other private lambing operations. In addition, she has volunteered on the Iditarod and participated in as well as vetted Endurance Rides and Ride and Ties. She settled in the Rogue Valley after a year dedicated to primarily equine practice in Santa Fe, New Mexico. In 2014, she relocated to the Southern Willamette Valley and currently serves the greater Eugene-Springfield areas. Dr. Swartz has practiced in a mixed animal, mobile capacity since 1988.

Recognizing that conventional medicine is not a cure-all, Dr. Swartz began exploring alternative care. Homeopathy is especially appealing to her because it offers less drug and needle intervention as well as the chance of a return to health rather than temporary relief of symptoms. Her formal training in homeopathy began in 1997 with Dr. Richard Pitcairn’s Homeopathy Professional Course. She earned Academy of Veterinary Homeopathy (AVH) certification in 2007. She has served on the AVH Board since 2009 (past President, current Secretary).

In 2015, she began studying with Patricia Kortekaas PT. In 2016, she became certified in Animal Normalization Therapy, a modality based on the principles of osteopathy.

Service to the community is a substantial part of Dr. Swartz’s work ethic. She has worked with 4H, FFA, and high school mentorship programs. For over 20 years, she was also active with the Jackson County Animal Shelter. Currently, she volunteers with Eugene’s ProBoneO (Board member 2020-2023).

In her free time, Dr. Swartz enjoys bothering her adult children, hiking, camping, and learning more about homeopathy as well as other energy healing modalities (she has taken beginning courses in BioEnergy, BodyTalk, and BodyIntuitive).

Practice theory: Dr. Swartz’s practice goal is to provide compassionate, nonjudgemental medical care choices for pets and livestock. By offering targeted nutritional therapies, herbs, and classical homeopathy, yet including the conventional medical option, we see that many individuals reduce their veterinary visits by improving overall health and resistance to illness. This practice is based on the premise that every situation is unique, and therefore, no one protocol works for every situation. 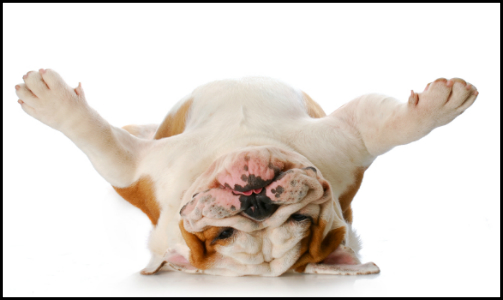